The origin of Idaho’s nickname as the Gem State is murky, but it likely alludes to the state’s abundant mineral resources, from silver and lead to semiprecious and precious stones, including the state stone—the star garnet. Idaho, like other parts of the American West, is rich not only in minerals but also in mountain scenery. The state’s history is written across its topography. The jagged, vertical peaks of mountains in the Sawtooth range tell the story of their relatively recent emergence from the earth’s crust, whereas older ranges, such as the White Clouds, have been softened by the erosive forces of time. And while the history that these mountains carry in their appearance is one that spans millions of years, Idaho’s geology is also a place where human history has been written. Narrow roads carved into mountainsides lead to the mines that once drew adventurers seeking their fortune, their work inside Idaho’s mountains driving its economy for more than half a century. Humans have also used Idaho’s geological formations as surfaces on which to record their stories, from petroglyphs made by the region’s first peoples to signatures painted onto boulders by emigrants headed west in the 19th century: evidence of their progress left for friends and family who followed behind.

Inspired by Idaho’s moniker, SVMoA’s BIG IDEA project Gem State considers geology—particularly the geology of Idaho and the American West—and uses it as a metaphor for the ideas of time, transformation and history. While the idea of time (both geologic and human) drives the project, so does the notion of transformation. Geological processes occur on a time scale that is difficult for us to comprehend. Over thousands or millions of years, minerals and organic matter accumulate in layers that become sedimentary rock; long-term exposure to pressure or heat transforms one type of rock into another—igneous (volcanic) rock or sedimentary rock becomes metamorphic rock. Inherent in geology is the promise of possibility.

Admission to the museum is always FREE 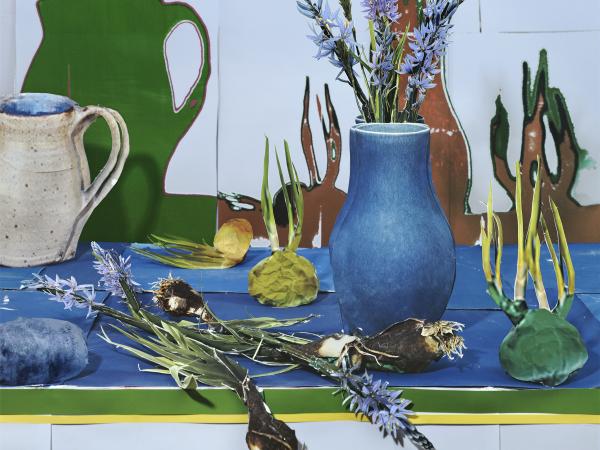 From the Colour of Its Bloom: Camas Prairie 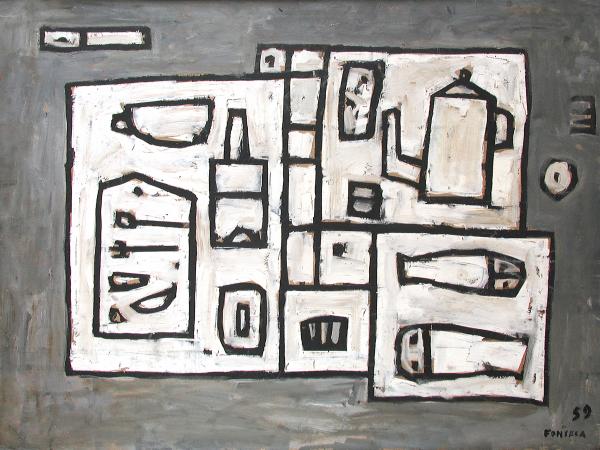 The Bottomlessness of a Pond 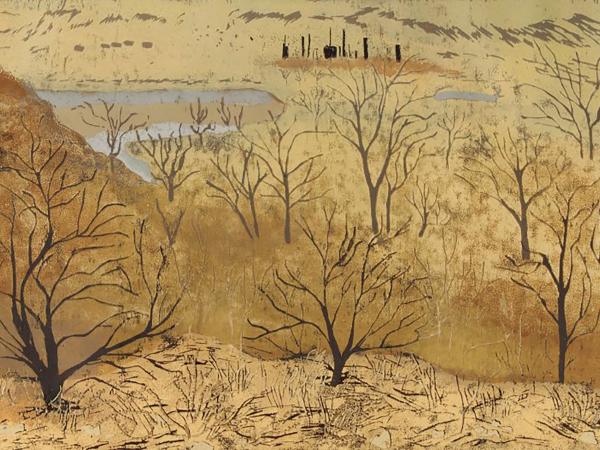 Behind the Sagebrush Curtain

Women Modernists in Montana and Idaho

From Open Air to Online 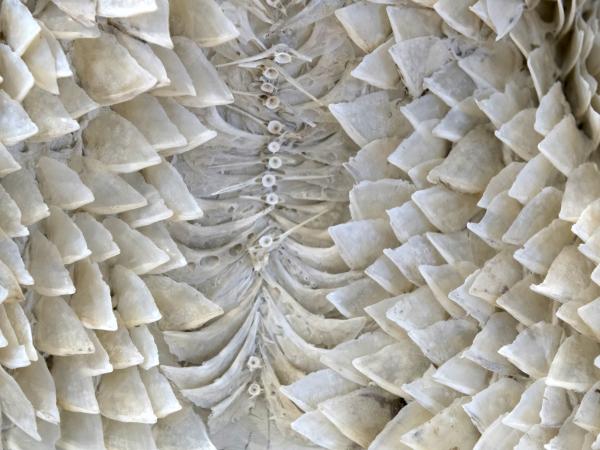 Energy, Water and Creativity in the Great Basin

Reimagining Colonization in the Americas 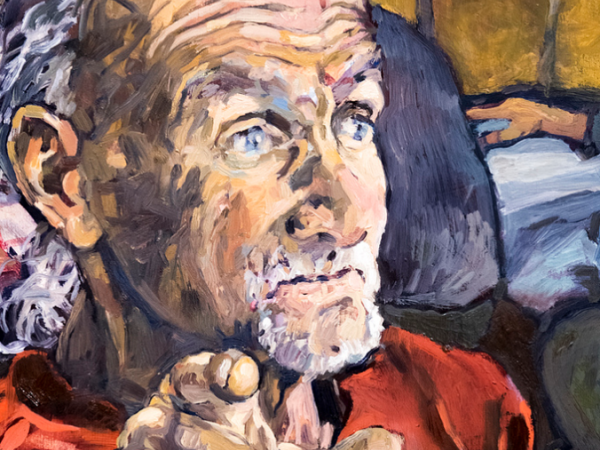 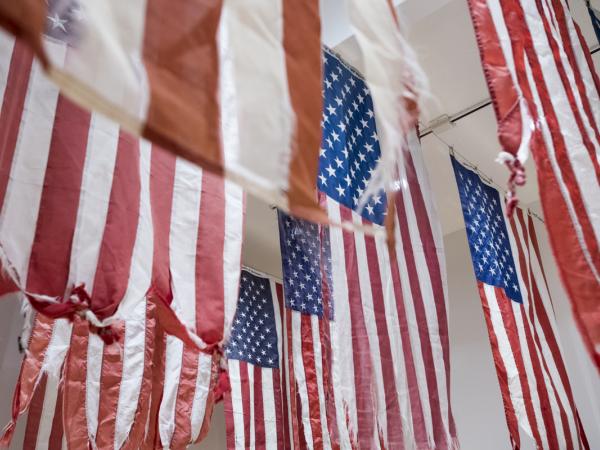 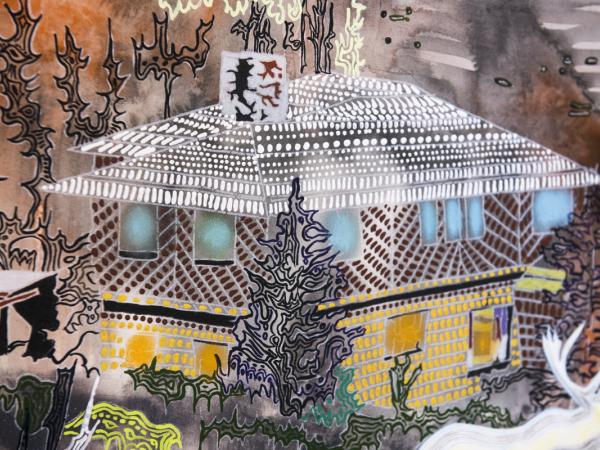 This Land Is Whose Land? 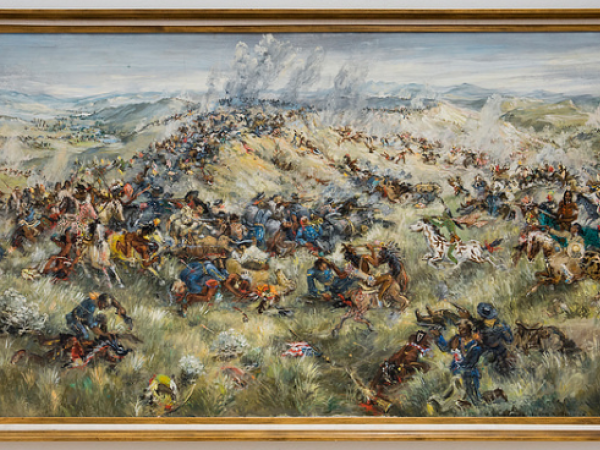 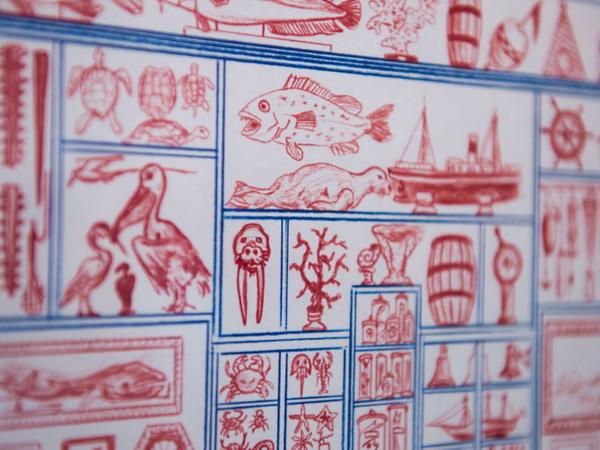 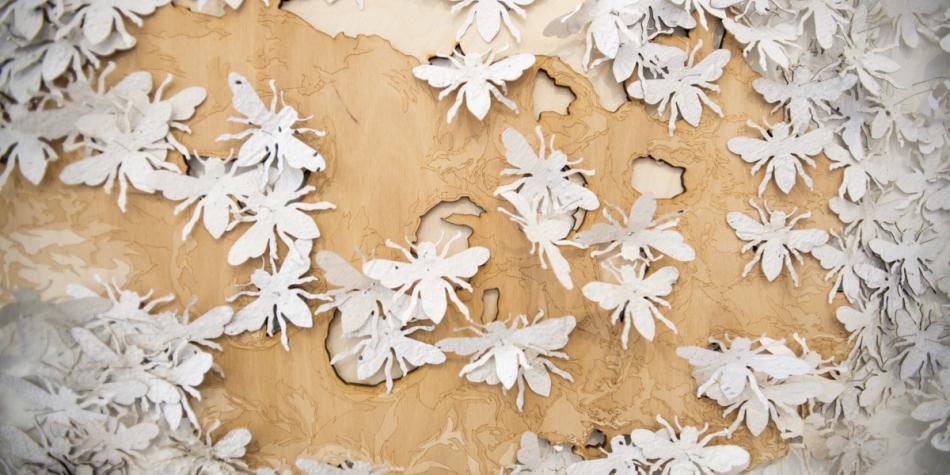 BIG IDEA projects are built around themes that are relevant to the world today and designed to engage the entire community through visual art, theatre, lectures, music, classes and more! 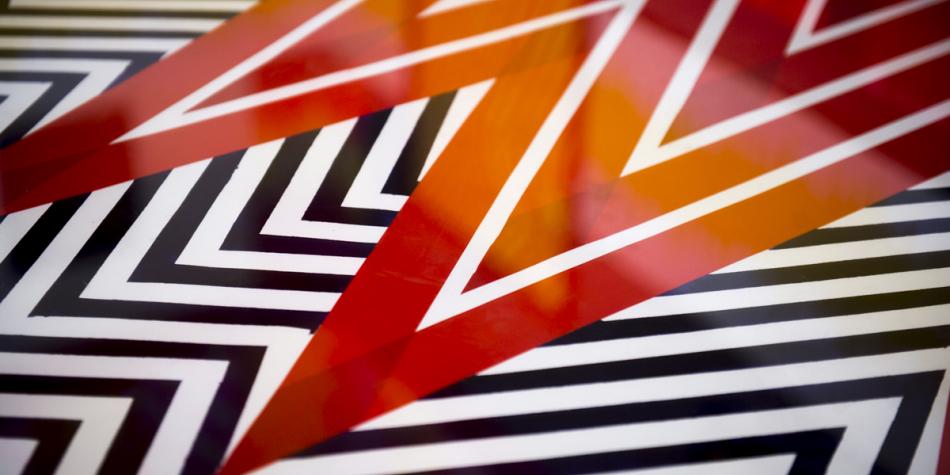 We can’t wait to welcome you to experience the arts at our three locations! 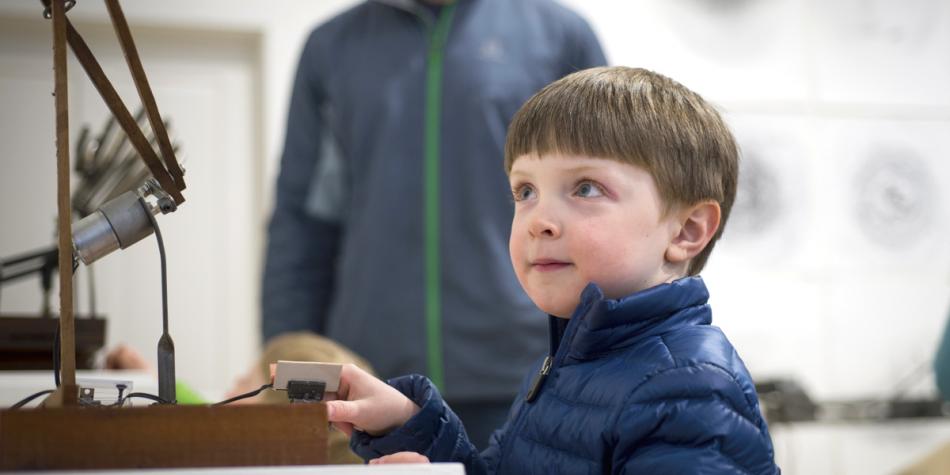 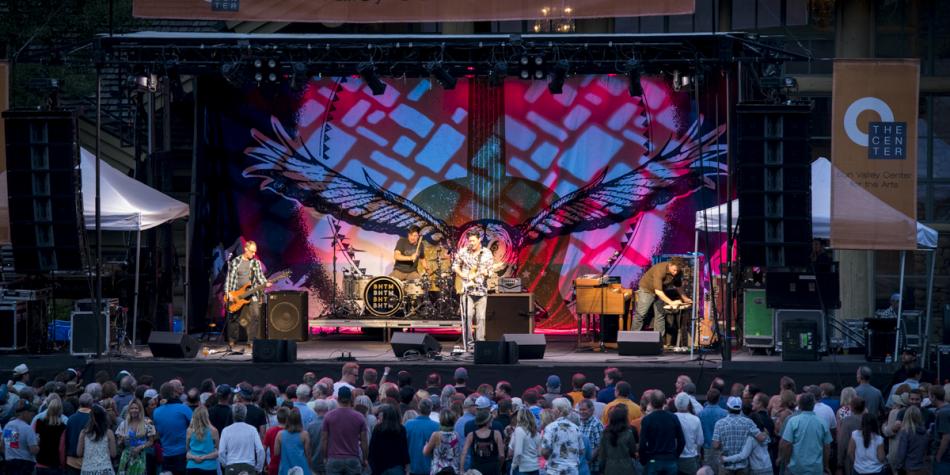 Get to know the oldest arts organization in Idaho’s Wood River Valley and the largest in the state of Idaho. 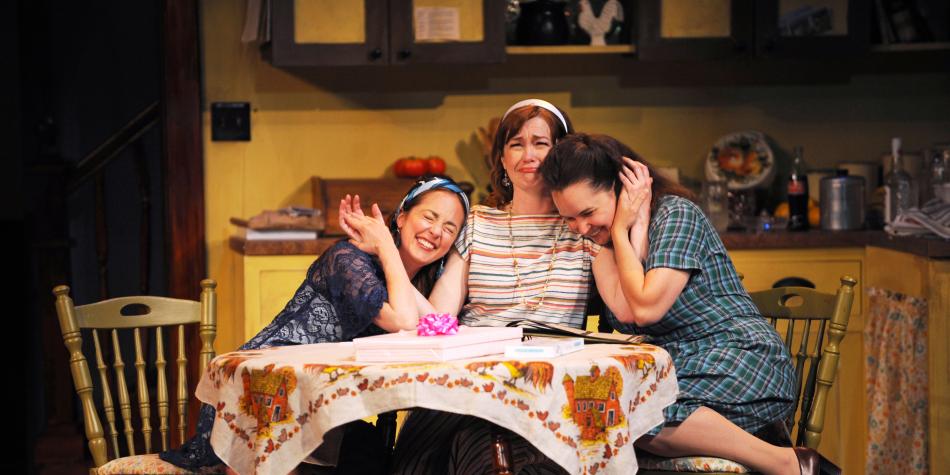 Company of Fools is an award-winning professional theatre that produces four mainstage productions per year, a play-reading series and theatre arts education programming.