Two-Year Supply features artwork by three artists with ties to the agricultural communities of southern Idaho: painter and sculptor Rebecca Campbell, and photographers Steve Davis and Alexis Pike. Each of the artists contributes work that examines the history of settlement by farming families in the region, the communities that those families have built, and the way that life in Idaho’s rural towns and cities is changing in the 21st century.

Drawn to the West by advertising following the Carey Act of 1894, which saw the transfer of millions of acres of federal land to Western states on the condition that states would oversee irrigation projects, pioneers settled in southern Idaho on the promise of cheap, irrigated land. The exhibition takes its title from a series of sculptures Rebecca Campbell has created that reflect on the Church of Jesus Christ of Latter-day Saints tradition of canning and jarring extensive supplies of food in preparation for emergencies, and it celebrates the resilience of those who have farmed the high desert landscapes of southern Idaho for generations. Advertisements meant to lure settlers to the region depicted arid southern Idaho as a place of rich and fertile land, of “perfect irrigation, never-failing crops.” Those who came to farm found circum-stances much different from those they were promised, but many managed to overcome harsh conditions, establishing successful farms, some of which still exist today.

The exhibition also acknowledges that the history of the Carey Act and subsequent settlement is not uncomplicated. The Carey Act ignored the fact that Native American people had already inhabited this land for centuries. And during World War II, many farms in the region relied on labor provided by Japanese-American internees at Minidoka Internment Camp—labor documented in historical Farm Security Administration (FSA) photographs in the exhibition.

Three contemporary artists invite visitors to engage with a part of Idaho that differs from the Wood River Valley in terms of landscape, culture, economy and history, but drives a significant portion of the state’s economy and its “Famous Potatoes” reputation beyond its state’s borders.

The exhibition features paintings and sculptures from Rebecca Campbell’s project The Potato  Eaters. Taking inspiration from the famous Vincent Van Gogh painting of the same name, the project mines Campbell’s family history in and around Rupert, Idaho, where both her parents grew up on potato farms and many of her relatives continue to live and work. Investigating memory, nostalgia and imagination, Campbell’s paintings and sculptures depict members of her family and the landscapes and small towns of the region in the mid-20th century, a time when small family farms dominated the region’s landscapes and economy. Campbell’s works consider land, labor and community, and the relationship between the three.

Like Campbell, photographer Alexis Pike draws on her family history in We Sagebrush Folks, which takes its title from a book by Annie Pike Greenwood, a writer, teacher and farmer who lived in south central Idaho’s Magic Valley from 1913 to 1928. Greenwood’s book gave an honest account of both the joys and the hardships of farming in the area, where even with irrigation, there was rarely enough water. Pike has captured the spirit of Greenwood’s book in her contemporary photographs of life on the farms and in the towns of southern Idaho, pairing her images with passages from We Sagebrush Folks and with reproductions of the posters and propaganda used to convince potential farmers to settle the West after the Carey Act.

Photographer Steve Davis spent part of his youth living outside the town of American Falls, Idaho, in the southeastern part of the state. Davis made the photographs in his project As American Falls decades after he left the town, which lies along the Snake River and was a place surrounded by small, family-owned farms in his youth. The photographs document how life has and has not changed in the years since he moved away, depicting a place where international conglomerates now own most of the agricultural land and big-box stores have displaced small businesses. His photographs illustrate the effects of these economic shifts, but also the way that some aspects of community life continue relatively unchanged in this particular American town.

The exhibition also includes a slideshow of photographs made by FSA photographer Russell Lee in July 1942. These images show Japanese-American internees at Minidoka who provided farm labor throughout southern Idaho as the men who owned the farms went off to war. Lee’s photographs, many of which are idealized in their depiction of confiscated labor and daily life in the Minidoka camp, are complicated in their representation of this little-known chapter in Idaho’s agricultural history.

Admission to the museum is always FREE! 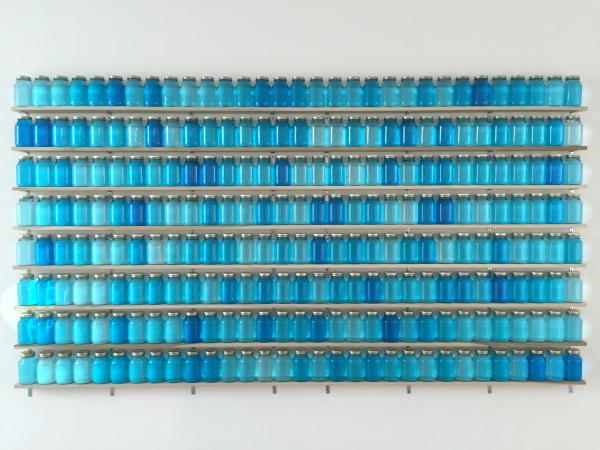 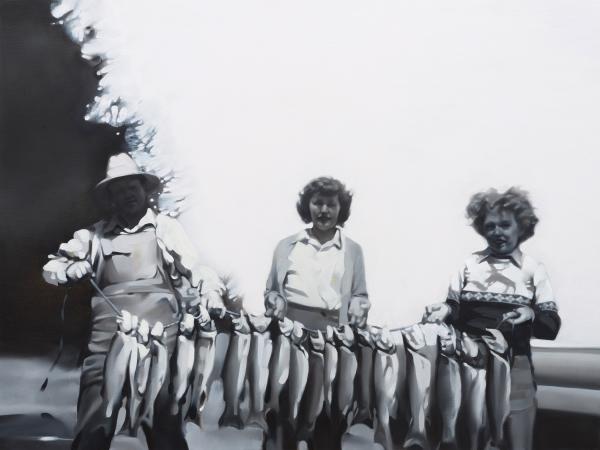 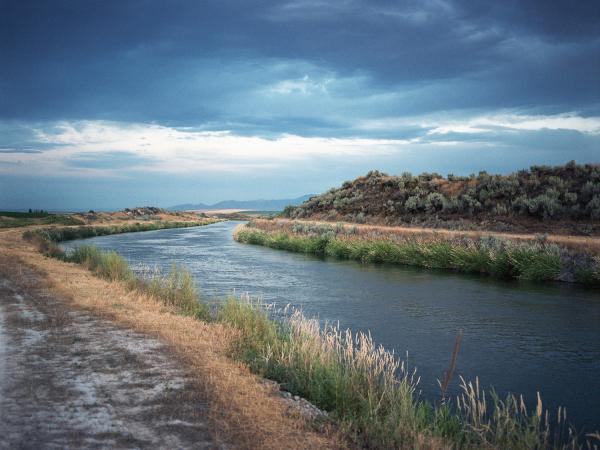 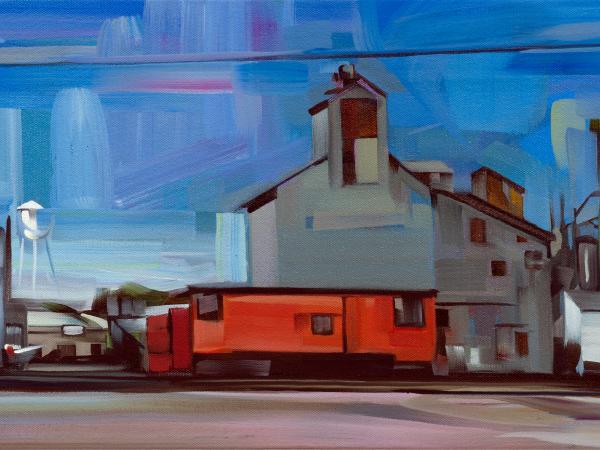