Behind the Sagebrush Curtain

Women Modernists in Montana and Idaho

Behind the Sagebrush Curtain includes prints, drawings, paintings and ceramics by seven artists who were active in Montana and Idaho in the second half of the 20th century: Gennie DeWeese, Edith Freeman, Isabelle Johnson, Sara Joyce, Helen McAuslan, Frances Senska and Jessie Wilber. Working in a range of materials and styles, these artists were unified in their desire to marry the landscapes and subject matter of the American West with ideas and techniques that reflected their engagement with international modernism. Many of these women also served as teachers and mentors throughout their careers, influencing the work of younger artists in the Intermountain West for decades.

The exhibition takes its title from a recent interview with Donna Forbes, longtime Executive Director of the Yellowstone Art Museum and a personal friend of the artist Isabelle Johnson. In the interview, which can be found on the website for Tippet Rise Art Center in Montana, Ms. Forbes discusses Montana’s art scene in the 1950s and 1960s. She describes her colleagues as feeling cut off from the major centers of the art world and remembers a friend commenting that in Montana, artists were stuck “behind the sagebrush curtain.”

But as the exhibition illustrates, artists in the West, despite their relative isolation, were actively working with modernist ideas. For some of the women in the exhibition, artistic training in the East provided an introduction to the visual language of modernism. Bringing that training west, these artists translated that language into something uniquely of this place. The exhibition focuses on women artists whose work has been less widely exhibited than that of their male counterparts—women who were, in essence, working behind a second curtain.

Admission to the museum is always FREE 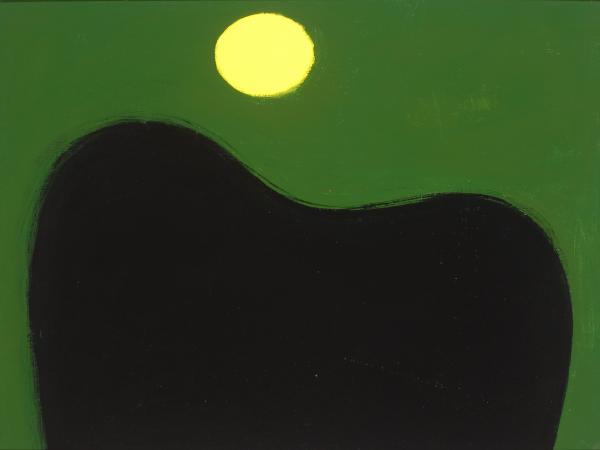 Gallery Walk: Behind the Sagebrush Curtain 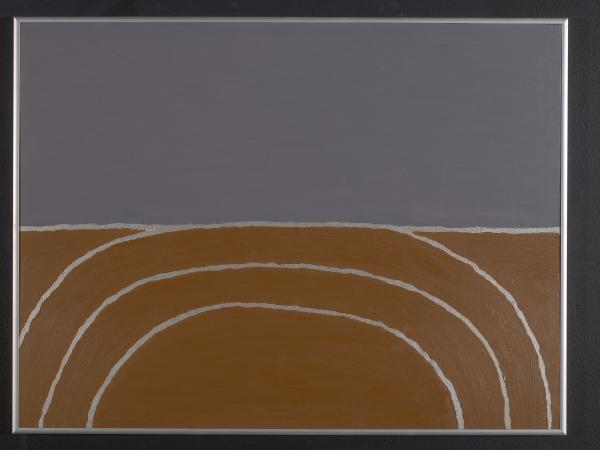 with members of Sara Joyce’s family

Gallery Walk: Behind the Sagebrush Curtain