SVMoA & Company of Fools To Unmerge

Sun Valley Museum of Art and Company of Fools theatre group have mutually agreed to become two independent arts organizations. After 7 years of joint programming following a merger in 2013, the theatre and the museum will once again become separate 501c3 organizations. Emerging from the pandemic with renewed energy and confirmation of the essential nature of the arts to this community, both organizations will focus on their core strengths—the theatre on producing and presenting world-class productions and the museum on its outstanding visual arts and education programs.A soon-to-be-named new theatre company has been under development since Scott Palmer’s departure as COF’s Artistic Director. Last August, a task force was formed that included a core group of local actors, members of Sun Valley Museum of Art’s board and a committed group of theatre patrons. Their job was to envision what the theatre company might look like as we emerge from the pandemic. The result of that extended conversation is a new company, formed by the next generation of COF artists, that honors the strong foundation of production laid by Company of Fools. Melodie Taylor-Mauldin has been chosen as the group’s Artistic Director and is busy putting a new structure in place while developing programs for the upcoming season.

“We have a very specific and important opportunity here.  Both organizations are sharing the good news that The Arts in this valley have not only survived but have great plans to thrive and move forward. Our theatre company is anxious to get back to rehearsal and the stage, where we can once again enjoy shared theatre experiences with our community.”

“We are thrilled that a new company will take up the mantle of producing theatre for the community. The group’s commitment to their work is inspiring and SVMoA’s Board and staff are fully supportive of this new venture. We are eager not only to offer financial support for the company as it finds its stride during the next year, but also enthusiastically endorse its efforts. I know we are all eager to see this talented group of actors on the stage again.”

As the theatre company makes final decisions on its name, an announcement about its summer plans will follow shortly. Because of the restrictions placed on indoor gatherings, the Liberty Theatre will remain closed and the group will look to outdoor venues for summer productions.

Although the SVMoA and the former Company of Fools are going our separate ways we have agreed to consciously unmerge and are in full support of one another’s next chapter.

In the next few weeks, the new theatre company will announce its’ name and status. They are diligently working on a new website, season and structure. As soon as they have more information and the best way to be in touch, we will post it here.

Thank you for supporting arts in your community! 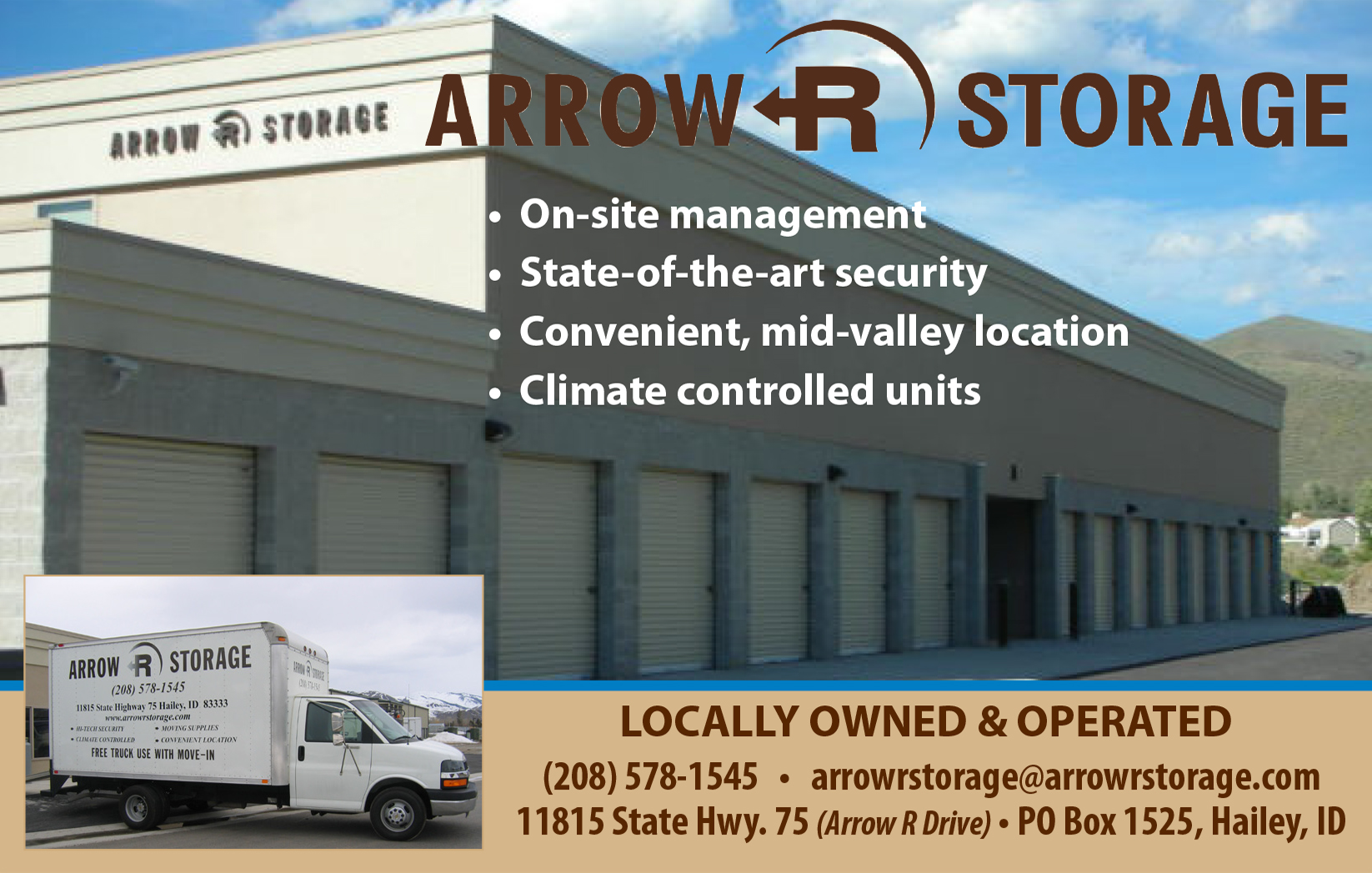 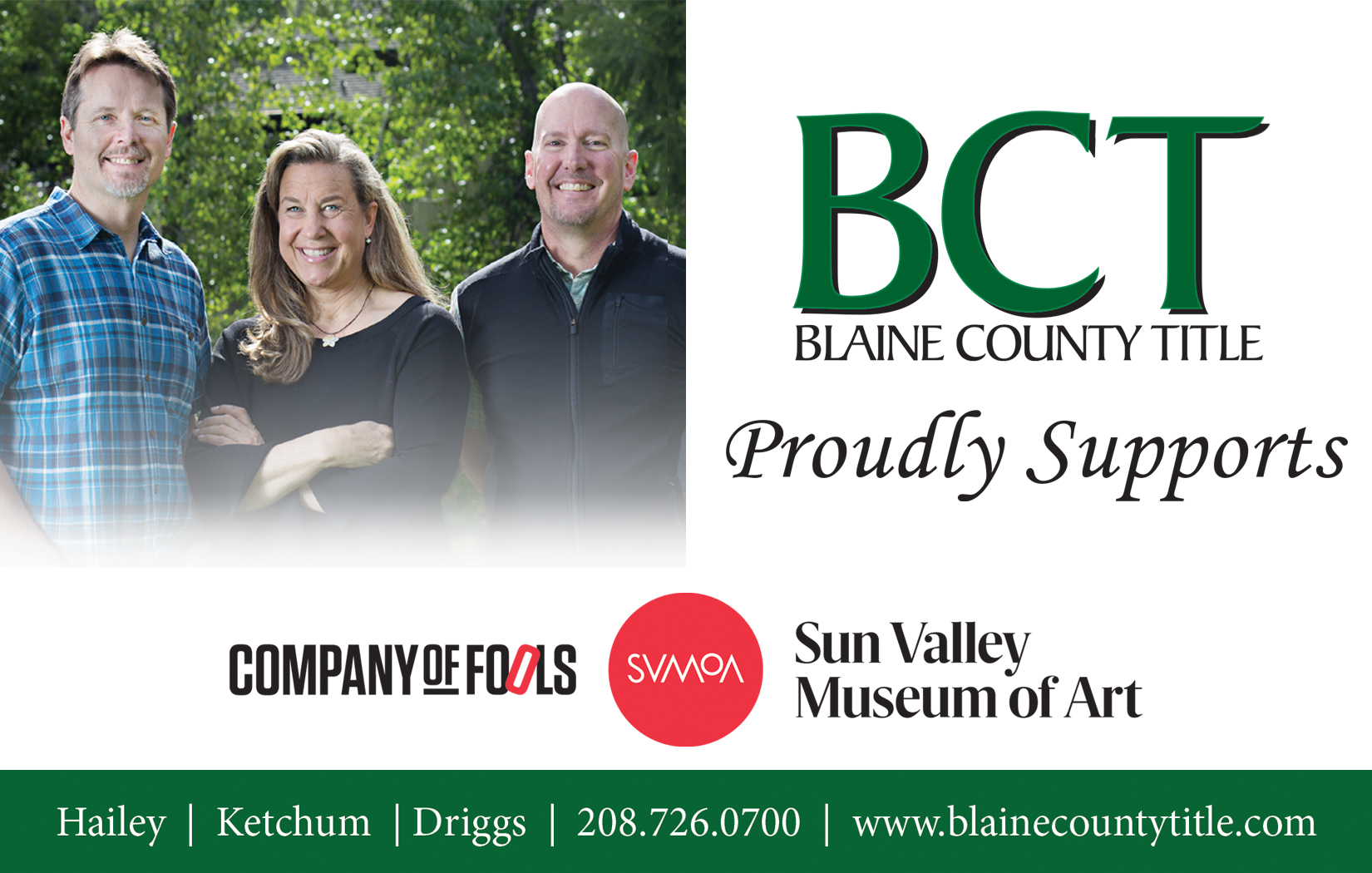 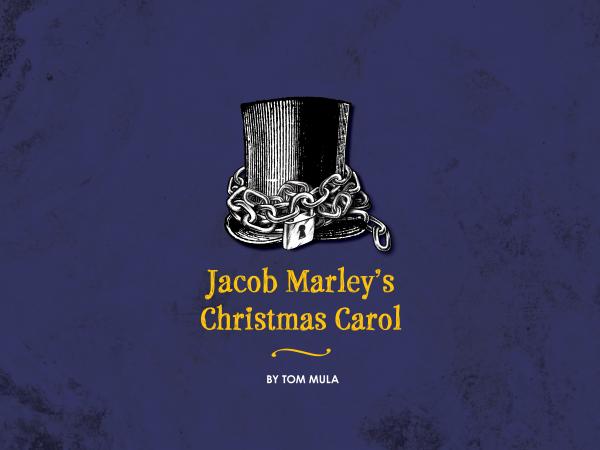 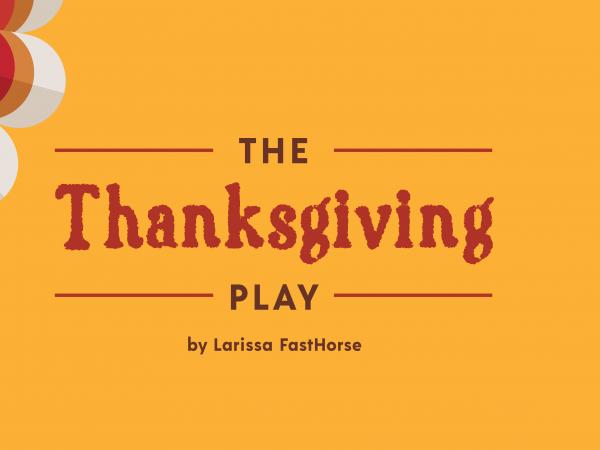 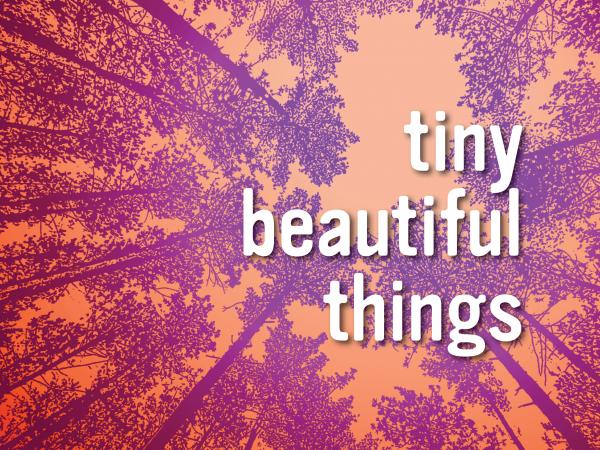 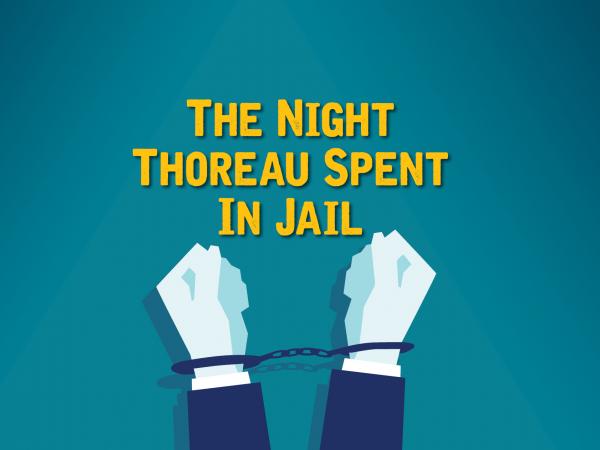 The Night Thoreau Spent in Jail 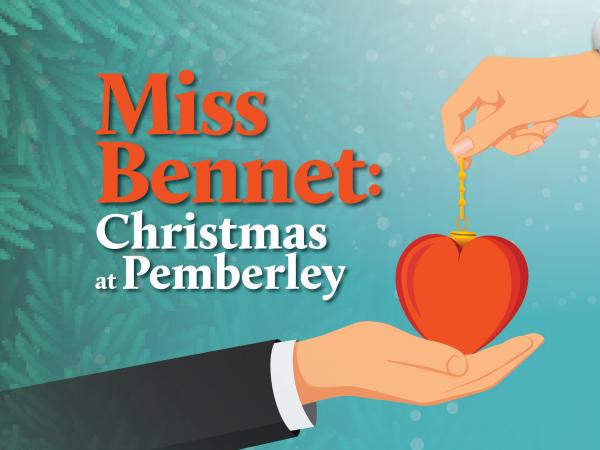 “The Family We Make” 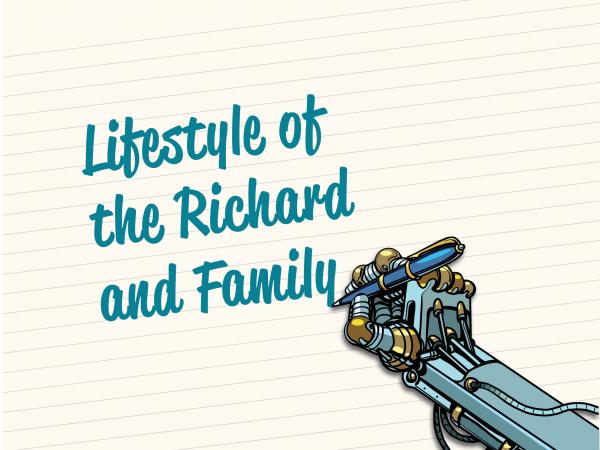 Lifestyle of the Richard and Family 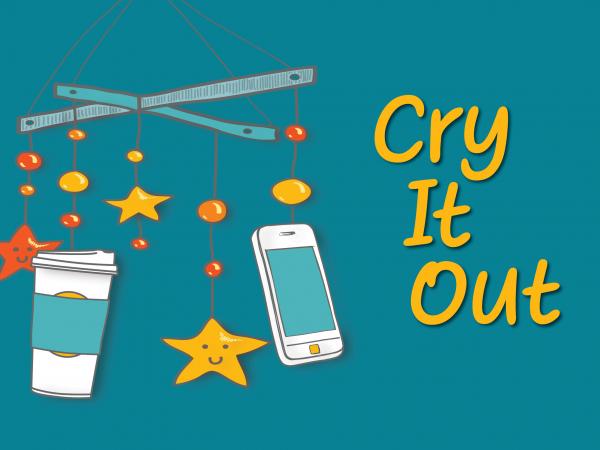 “The Family We Find” 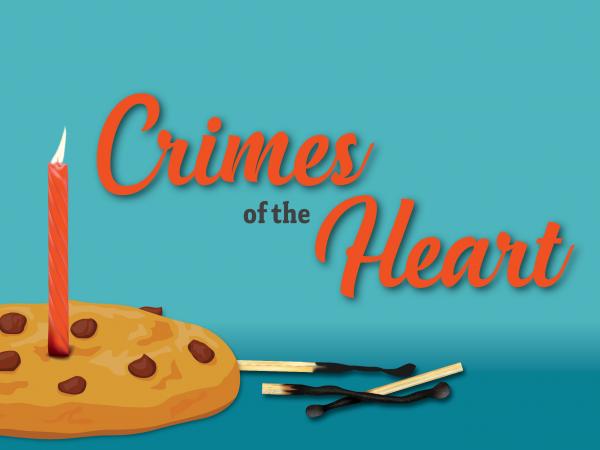 Crimes of the Heart

“The Family We Are Born Into” 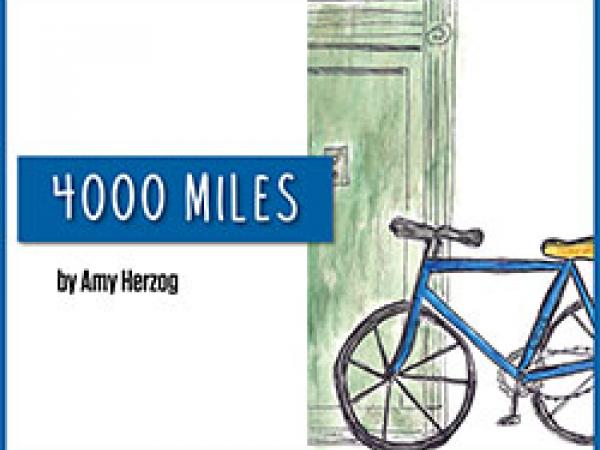 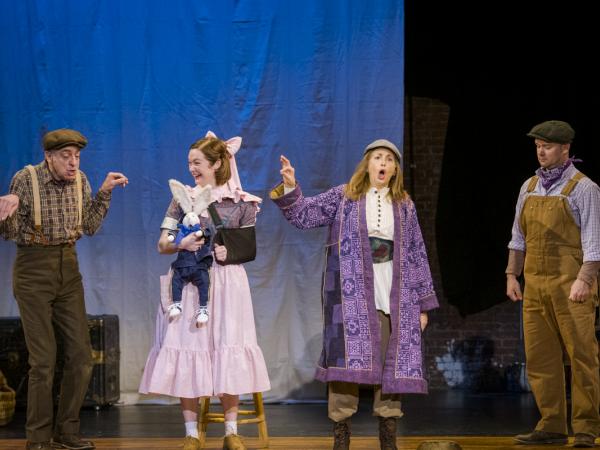 The Miraculous Journey of Edward Tulane

Are there any wrong turns in the quest for love? 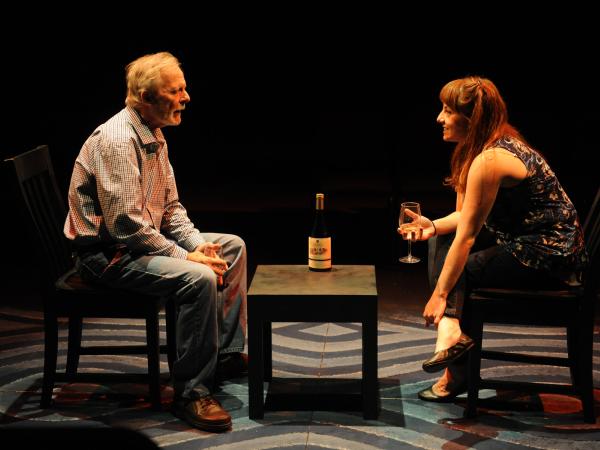 A kiss is just a kiss, but sometimes… 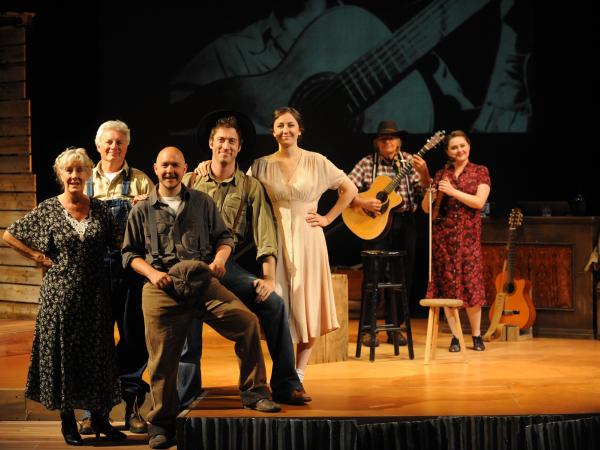 One man’s voice changed the sound of America’s story 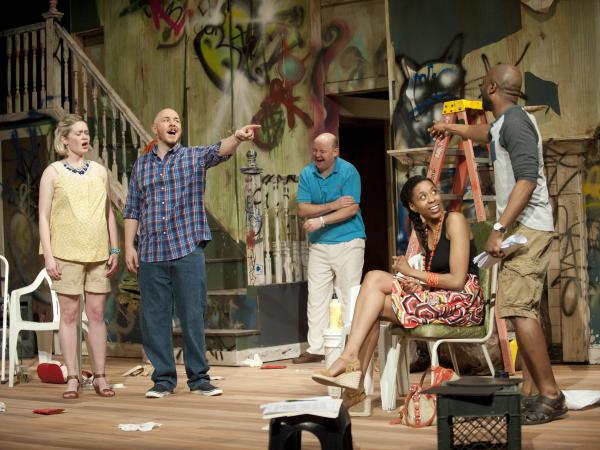 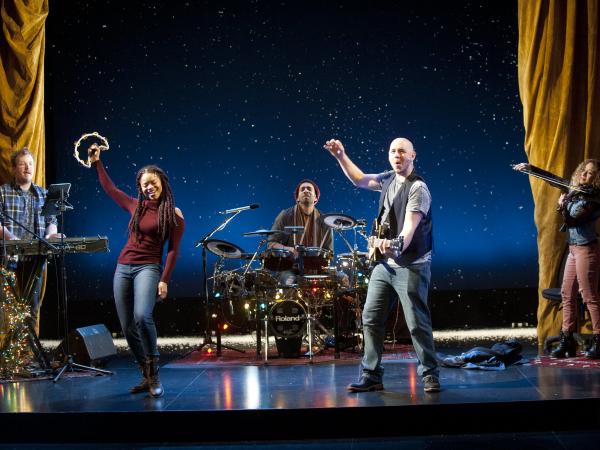 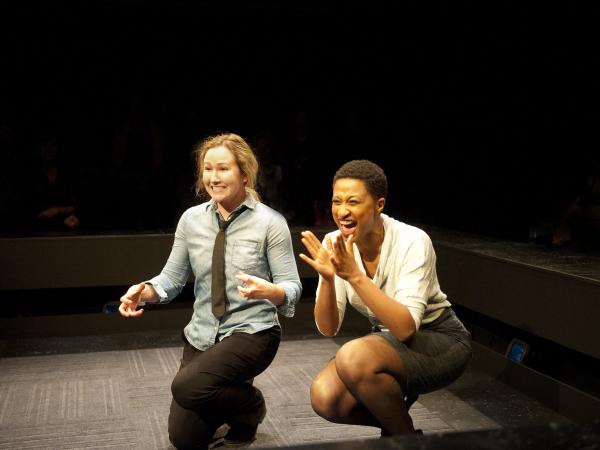 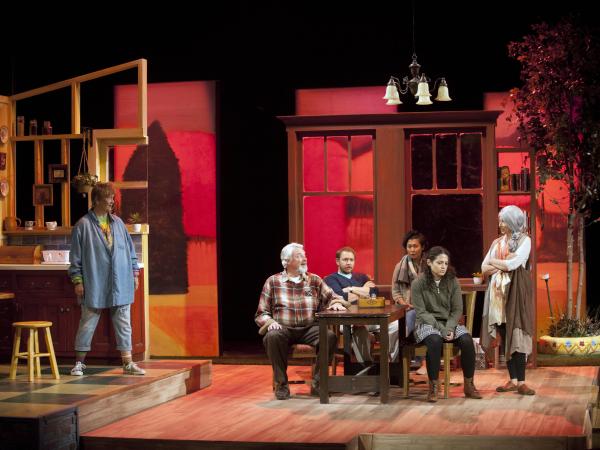